What a good idea it was to set a private event with, living legend, M. David Hamilton at galerie Art Cube last week. Passionate about painting, he used to be a graphic designer and photographer for fashion publications (Twen, Elle…) but he is best known for his photos of nude young girls. His photos is all about the seventies, the light, the freshness. A certain degree of recklessness and eroticism.

It was a good surprise to learn that M. Hamilton is still taking pictures, even if today he is subject to controversy. The time has changed (nor american publisher has published his last book). The bodies of the early-teens changed too, but the pictures keep the same spell. 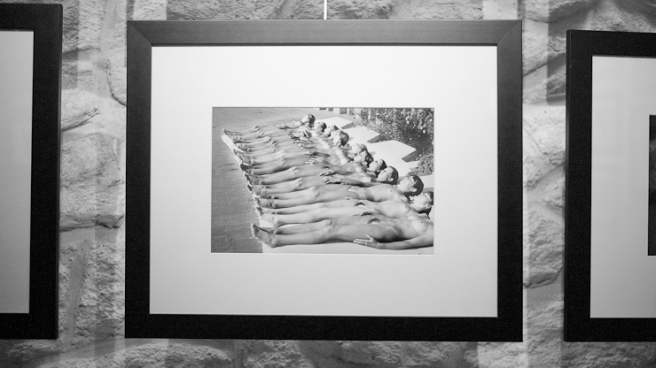 Whitout any bad feeelings, this photo is one of my favorite, i call it « Twelve in a row » 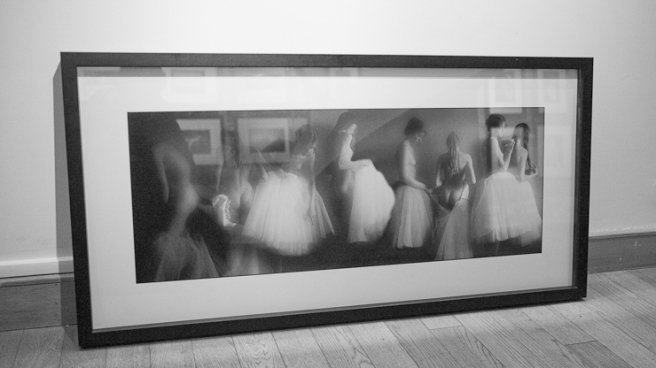 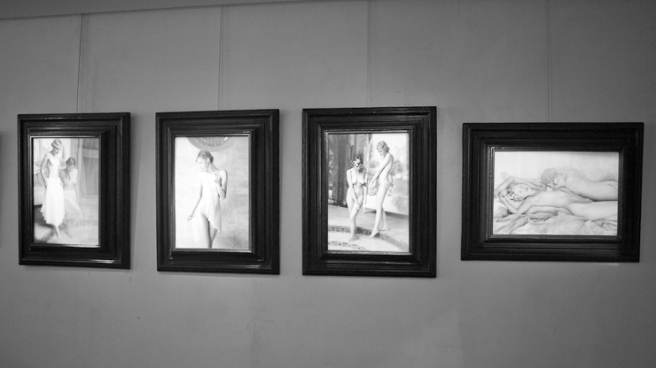 Above, photos of one of the last series 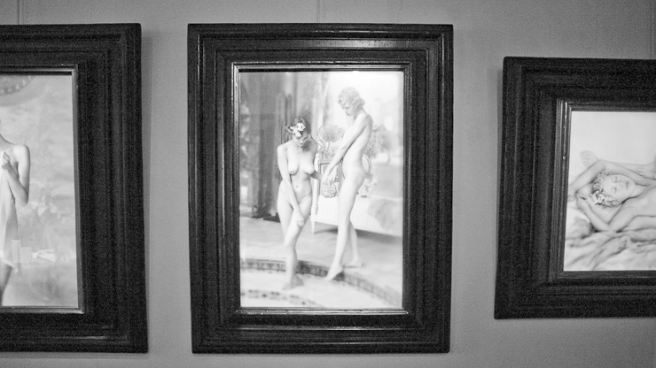 Above, « curvy » girls of today… and still the « soft focus » effect, signature of David Hamilton